How Is Social Media Impacting Our Relationships?

If you’re in a crowded room or a public space just look around you. Look at the number of individuals on their phones. Don’t you feel like asking, how would we even live without social media? How would this entire generation survive without the internet? Social media platforms are it Instagram or Twitter is what […]

7 Study Tips to Help you Study Smarter not Harder

Do you ever feel like your study habits are just not efficient enough? Like they’re not helping you reach your full potential? This is mostly because there is a strong chance you are not studying the right way. Locking yourself up in the corner of the library or your mom might be the tried and […]

Thanks to social media, today we are way more connected than ever before. Such a network had never been established across any historical period. But, with the pros of social media, also come its cons. Often we’re so blind-sighted by the glamorous appeal of social media, we fail to realize the negative effect it has […] 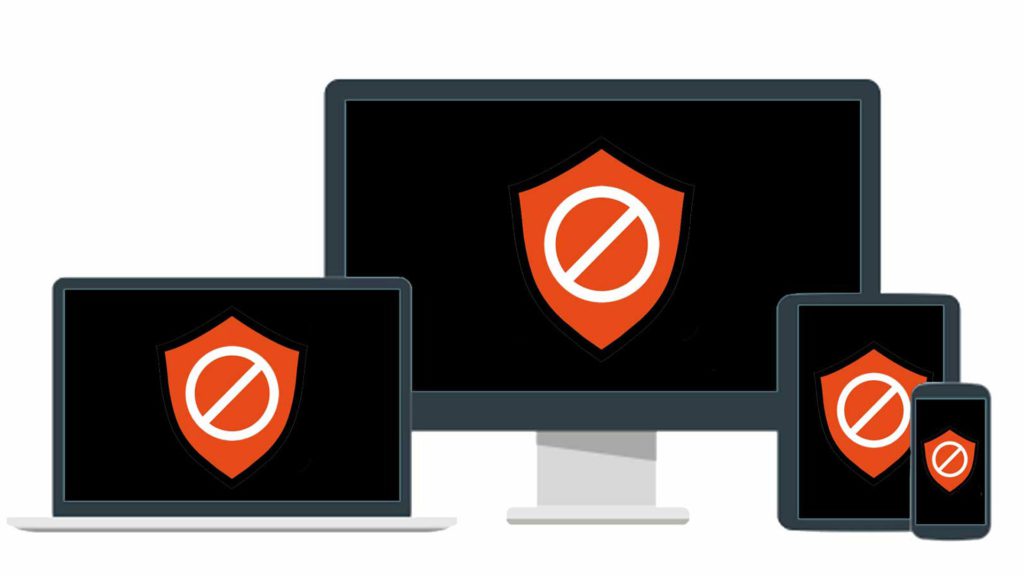 Imagining your kids joining social media? Does that scare you? Do you fear your kid’s safety on the internet? Don’t worry you’re not the only parent who feels this way. The internet and all these social media platforms can be a scary place. But, eventually, your child is going to make a social media profile […] 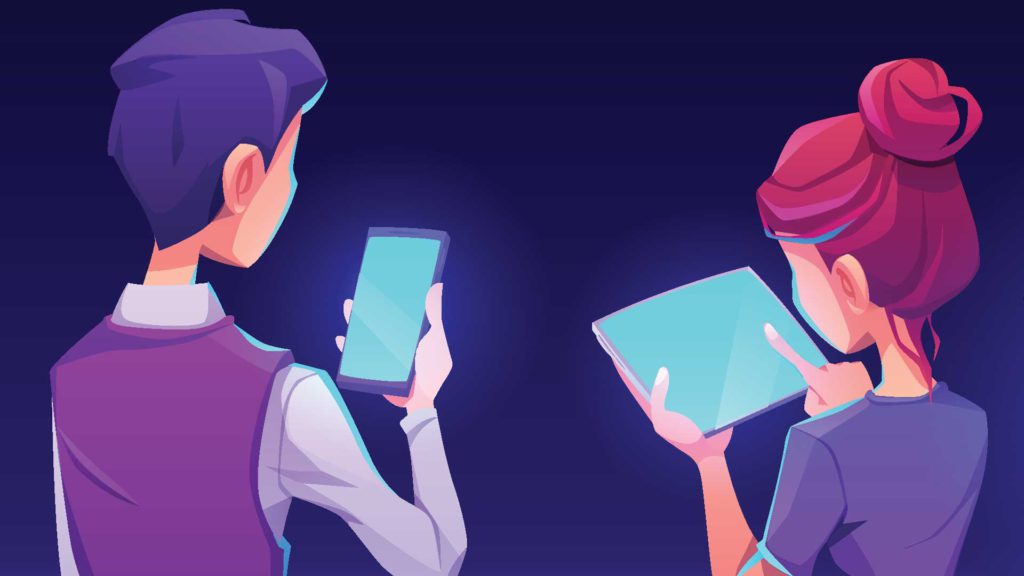 Social media usage has skyrocketed over the last few years. Especially in the last decade. At the start of the 2000s, only 5% of Americans had social media accounts. Today, that number is close to 80%. Experts have displayed some concern over the current workings of social media. Especially, the amount of time spent on […]

Top 5 Most Addictive Social Media Apps of All Time 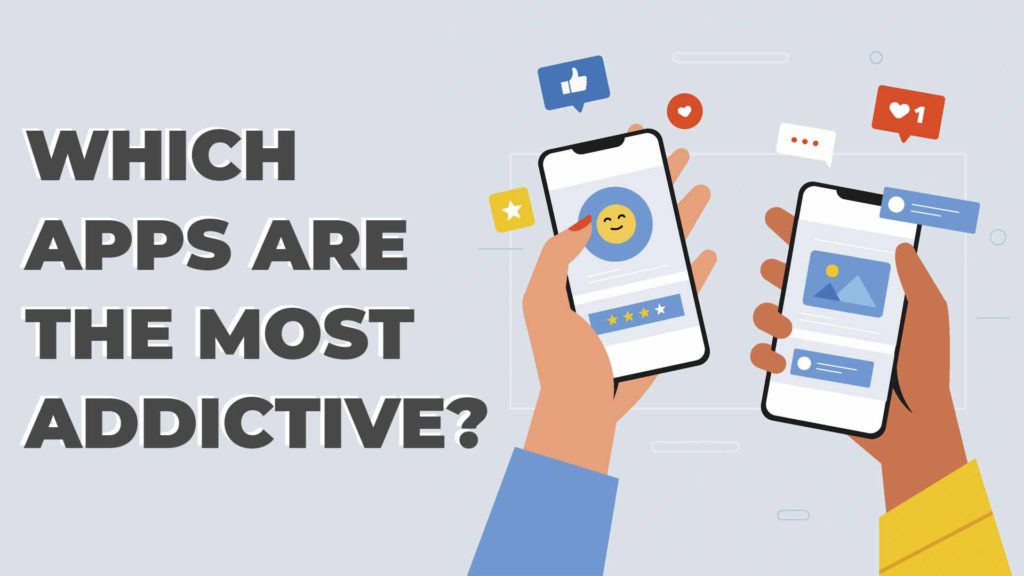 As if we were all not already aware of the fact social media can be addictive. It’s scary that there is a science to back that statement. In the last 5 years, much research has gone into social media and its impact on society as a whole. If you’d like to know more about social […]

5 Identifiers Your Child Is Addicted To Social Media 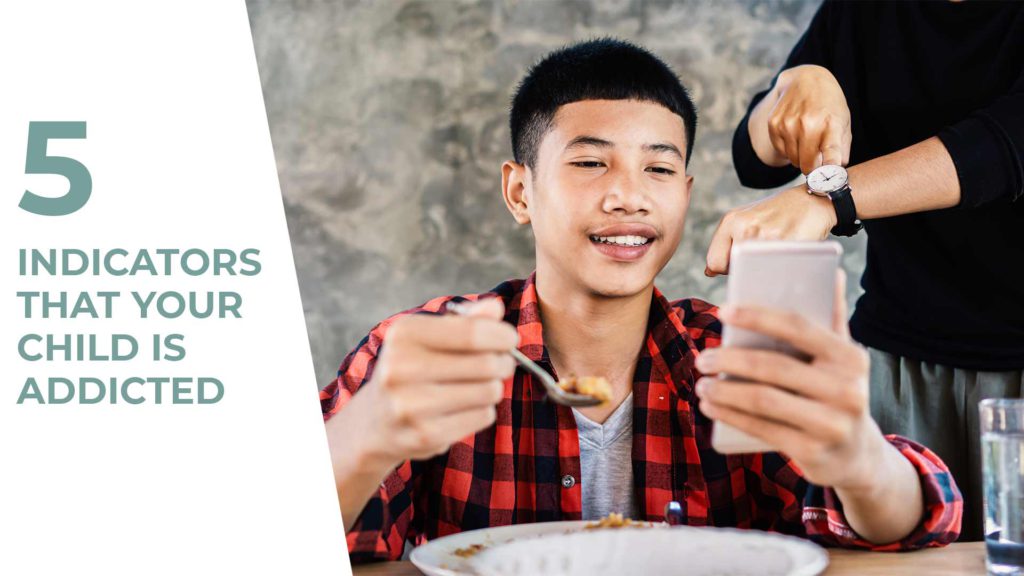 Texting, Snapping, DM-ing, Vlogging, Gaming, Streaming… if you have a child, chances are you’re already very familiar with all the fore-mentioned iterations. In many ways, kids today grow up on social media. They’re used to using and being on social media since a very young age. Especially for someone in their early teen in this […]

What Is The Impact Of Social Media On Teenagers Today? 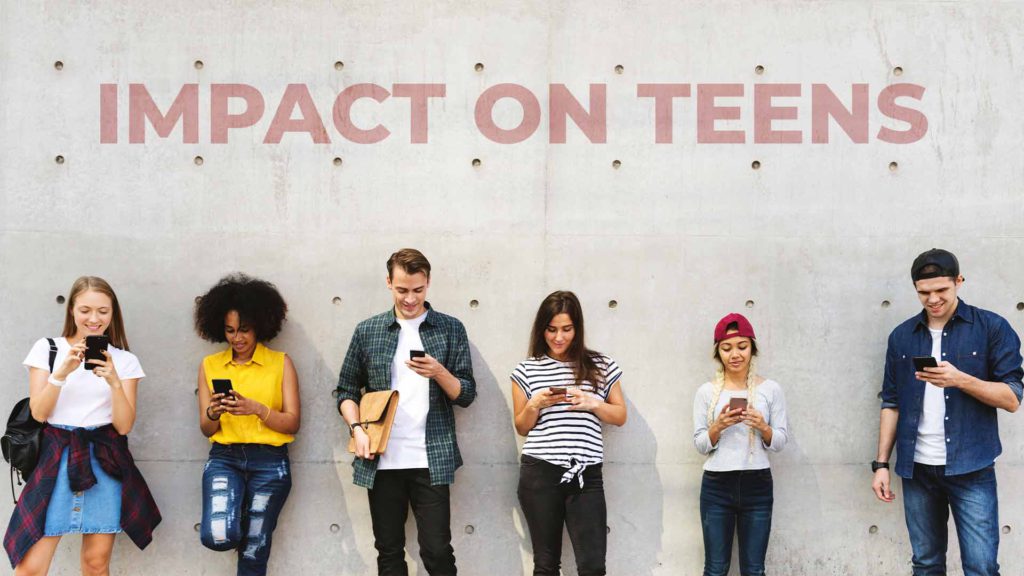 Have you ever noticed a teen or a high school kid use social media? In the 30 to 45 minutes they spend scrolling through social media in one sitting, you will notice them experience an entire roller coaster of emotions. They experience all the emotions from ecstatic, envious, heartbroken, furious, charmed, sad, anxious, obsessed, and […] 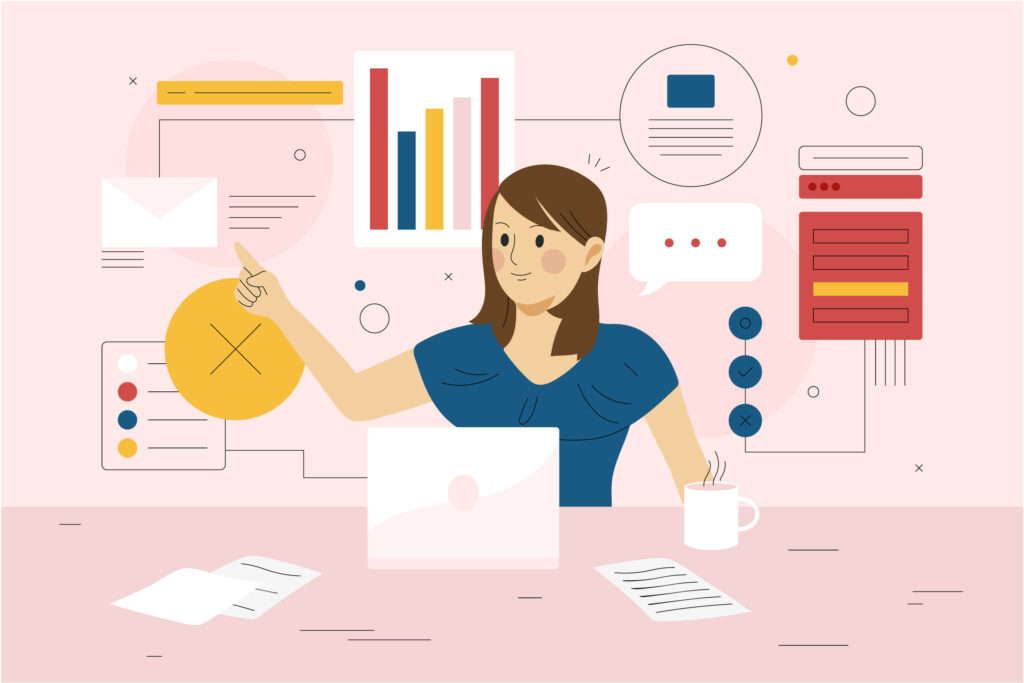 With the new year just beginning, have you set yourself the goal of becoming more productive throughout the year. In the dynamic world that we live in, everything changes every other minute. The moment you decide to step back and take a break, there goes your chance at being successful. Don’t misunderstand this. As humans, […]

The 5 Stages Of Getting Addicted To Social Media 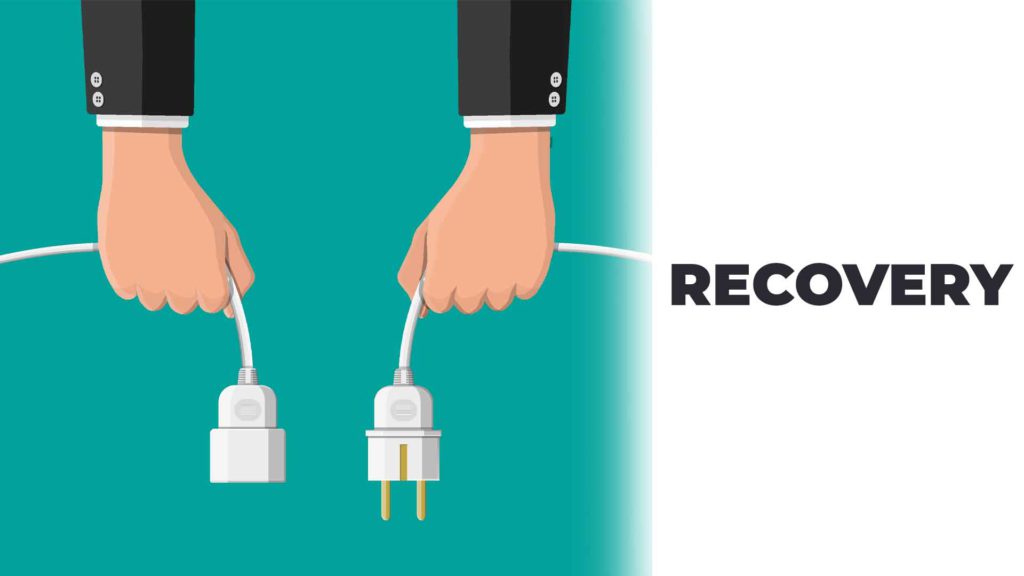 We live in a world obsessed with social media. Often we find ourselves more engrossed in other people’s lives than our own. Social media has brought us all closer while also causing a rift between us and our personal life. What you do on social media, how much you use it, and what platform you […] 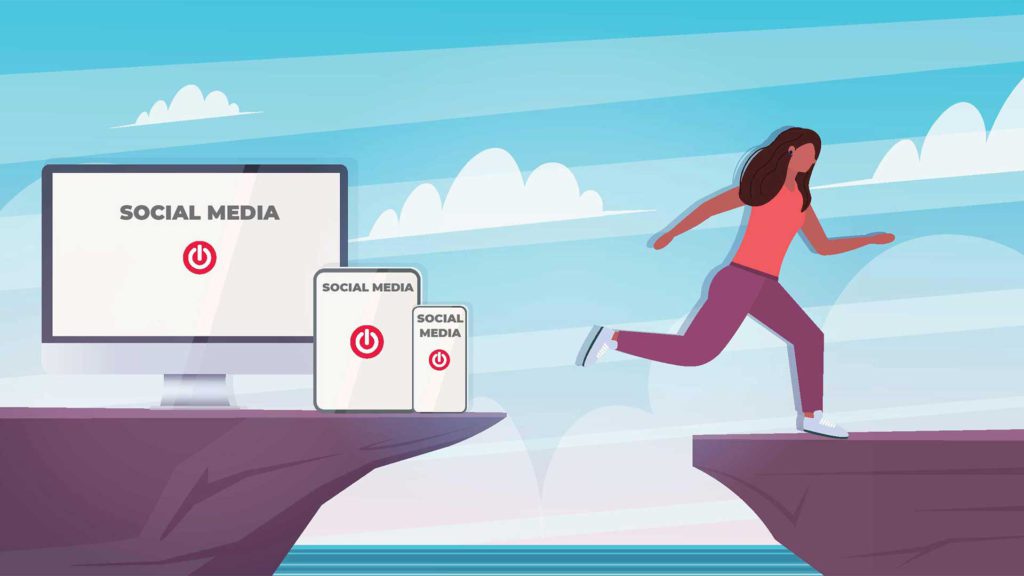 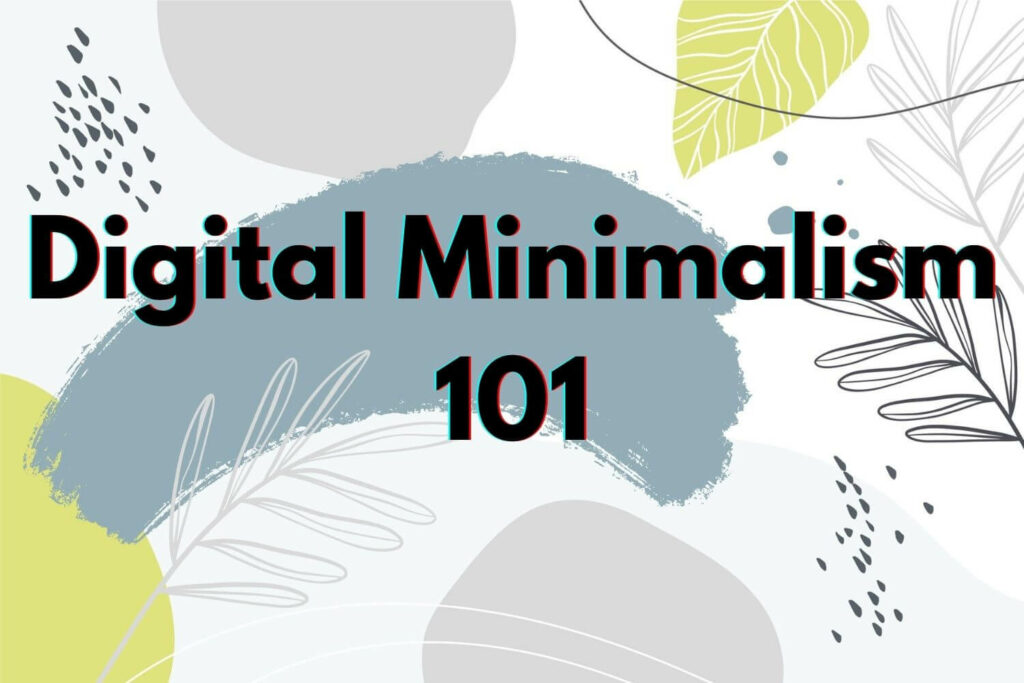 Our lives have become extremely tech-centric. Over half the activities we do in our daily life involves a digital gadget in some form or the other. Increasingly with each passing day, we are becoming slaves of technology and our relationship with it is becoming extremely unhealthy.  But, thankfully people today are starting to become aware […]